Empower you for better food choices that improve you and your family’s health.


Regardless of your location, get help. Find the best program for you and your family.

Join my email list to get notified of special events that benefit you and your family.

The Latest From Our Blog 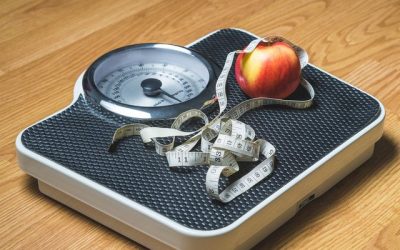 Can’t Lose Weight?  Maybe Your Not Eating Enough. We are a few months into 2018 and lots of us are wanting to lose a few pounds.  Me included!  There is nothing wrong with wanting to lose weight; however, the approach taken may not produce the results we want if we... 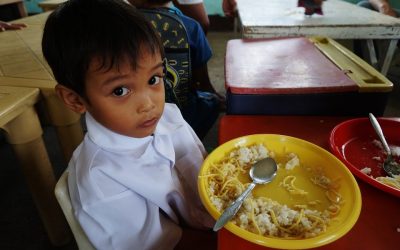 What are YOUR Food Memories

Growing up, there was always a home cooked meal on the stove available for anyone who stopped by for a Sunday visit after church.  Whatever meal my mother cooked that day served as the welcoming committee.  Food was also the nurse when we were sick.  Homemade soup was... 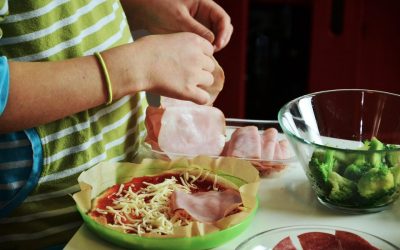 The Lost Art Of Cooking

Eating a whole food based diet is critical to good health; however, our busy lifestyles have forced us to rely more and more on fast food, pre-made and packaged meals.  Reliance on these “convenience” foods has not only contributed to the rising obesity epidemic, it...

I offer a limited number of consultations.  Click the button to learn more.

Get your Snack Recipes TODAY!

DIRECTLY TO YOUR INBOX

Your information is 100% secure with us and will never be shared.